s WHERE THE WILDFLOWERS GROW - Swarm mag
Skip to content

WORDS BY THE AUTHOR / Where the Wildflowers Grow portrays a rural village, hidden in a mountainous area of northern Greece, in which the past continues to play a significant role in shaping the current state and atmosphere. A part of my family originates from this location and used to live there until they were forced to leave their home behind, and never returned. This is a journey through their homeland, documenting a landscape that was affected by the Greek Civil War in the past.

The Greek Civil War is marked by some as the beginning of the Cold War. It was a conflict between the communists and monarchists in Greece, which resolved in significant damages to the environment and displacements of many individuals. Until now, the aftermath of the civil war remains rooted in some of the country’s landscapes and communities.

Due to the conflict, thousands of families were separated from each other and their homeland. Communist guerrilla forces operating under the Greek Communist Party sent many children aged three to fourteen to countries in Eastern Europe and Queen Frederica, alongside the royal family, had formed camps around Greece where other young children from different villages were placed. Once the war was over, some children were never repatriated to their native environments.

My grandmother was placed to former Czechoslovakia by the communist guerrilla troops in the spring of 1948 and her family members became scattered around the world. A large number of migrations, both voluntary and forced, took place from the village of my family before, throughout and after the Civil War – causing the present-day site to be almost uninhabited. Delving into the history of the environment, showing the remnants of past conflicts, the work examines the complexity behind the notion of home.

The work is a journey through my family’s homeland, documenting a landscape that was very much affected by the Greek Civil War in the past – it is said that the regions of Macedonia, Epirus and Thrace were the epicenter of the conflict. Through this exploration, I intended to familiarize myself with the land that used to be inhabited by my ancestors as well as to attempt to understand its history.

The archival imagery used for this project belongs to my family. 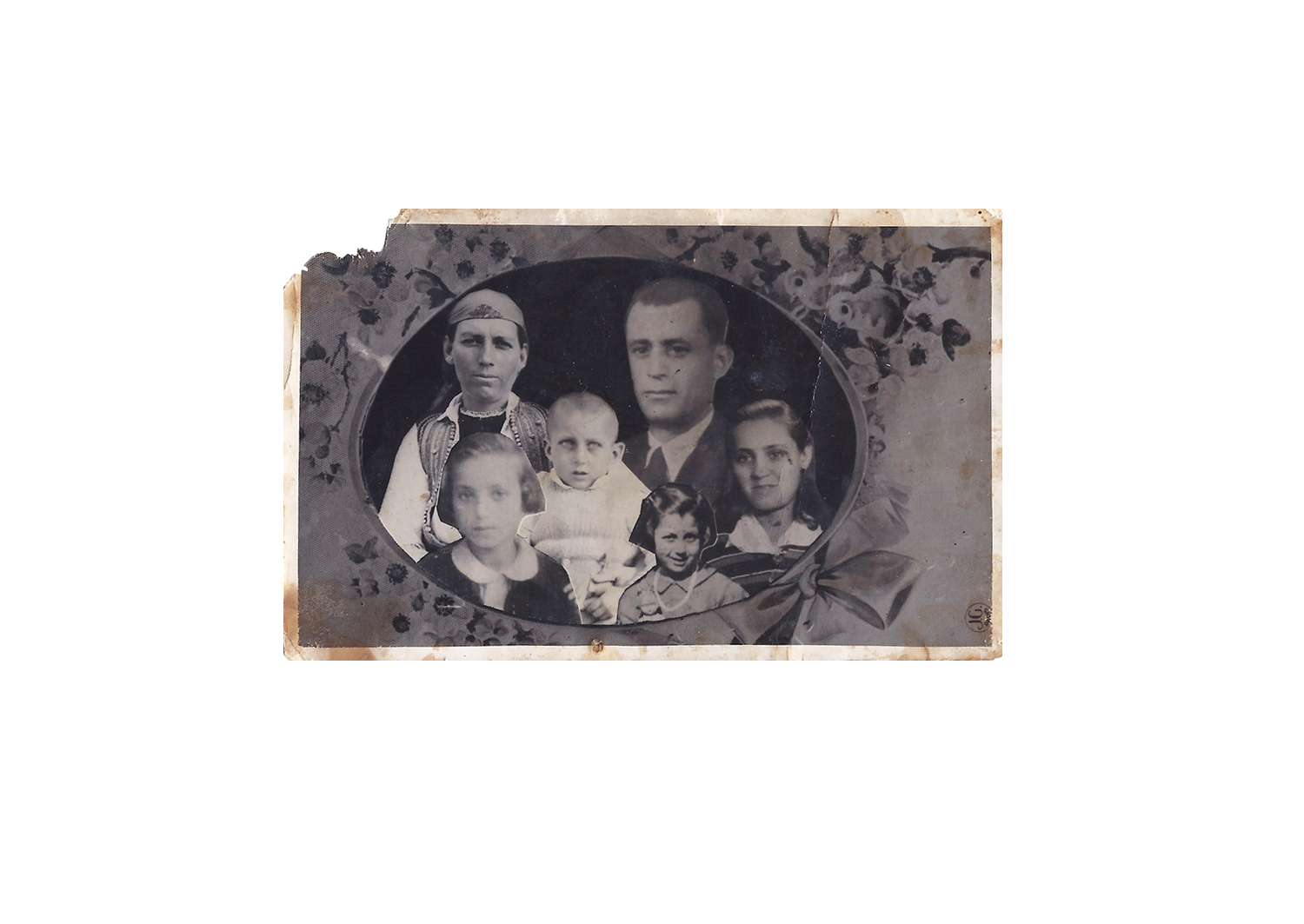 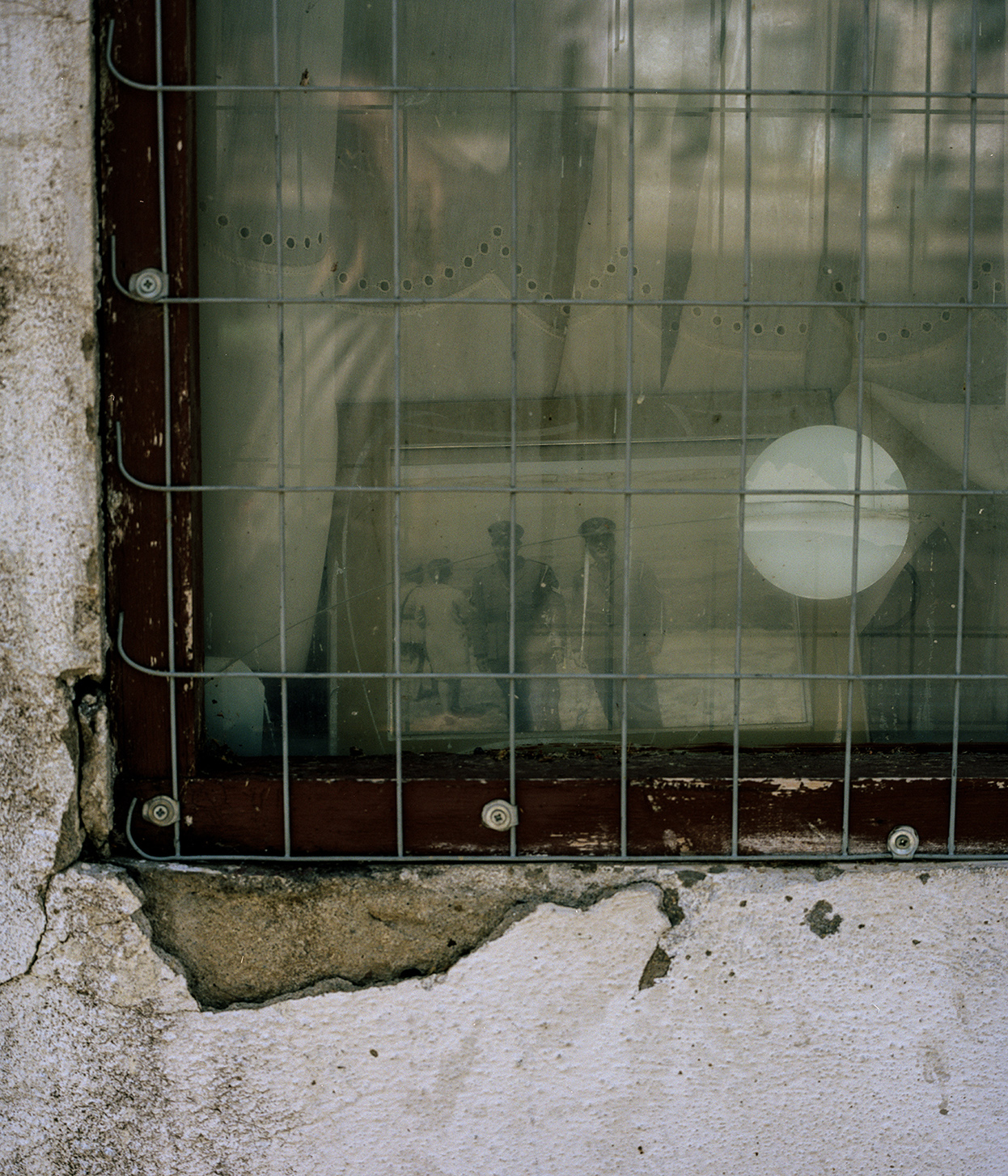 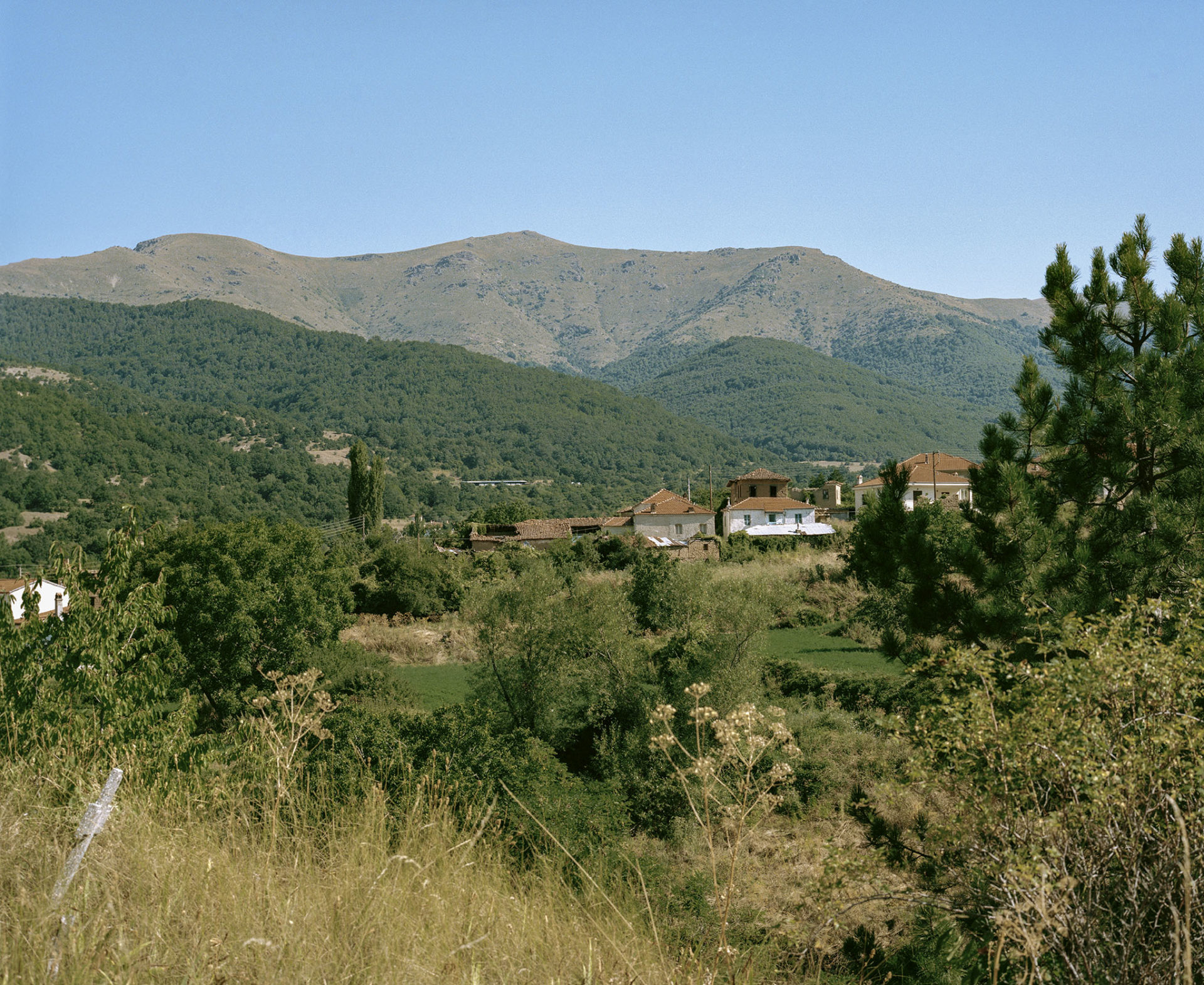 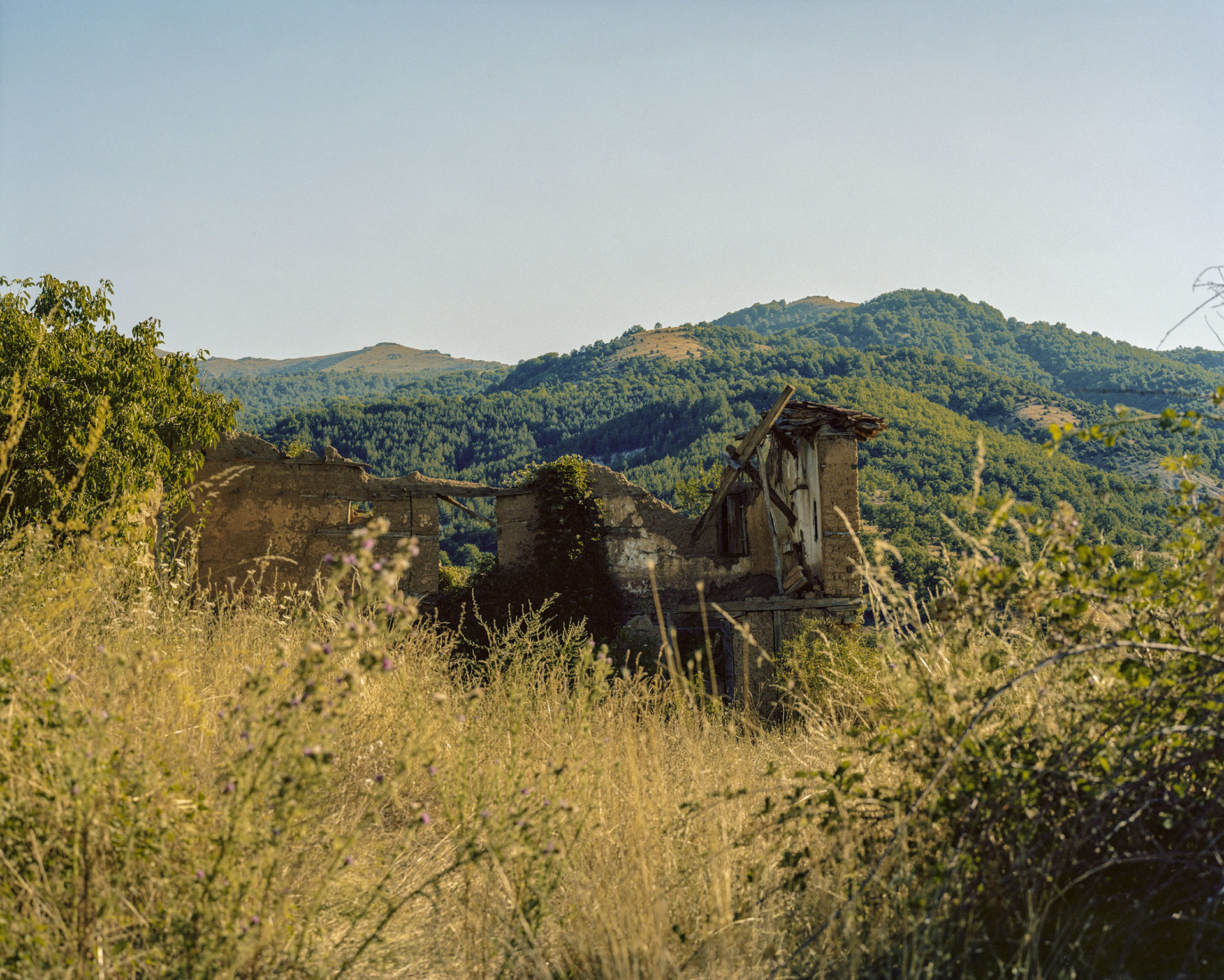 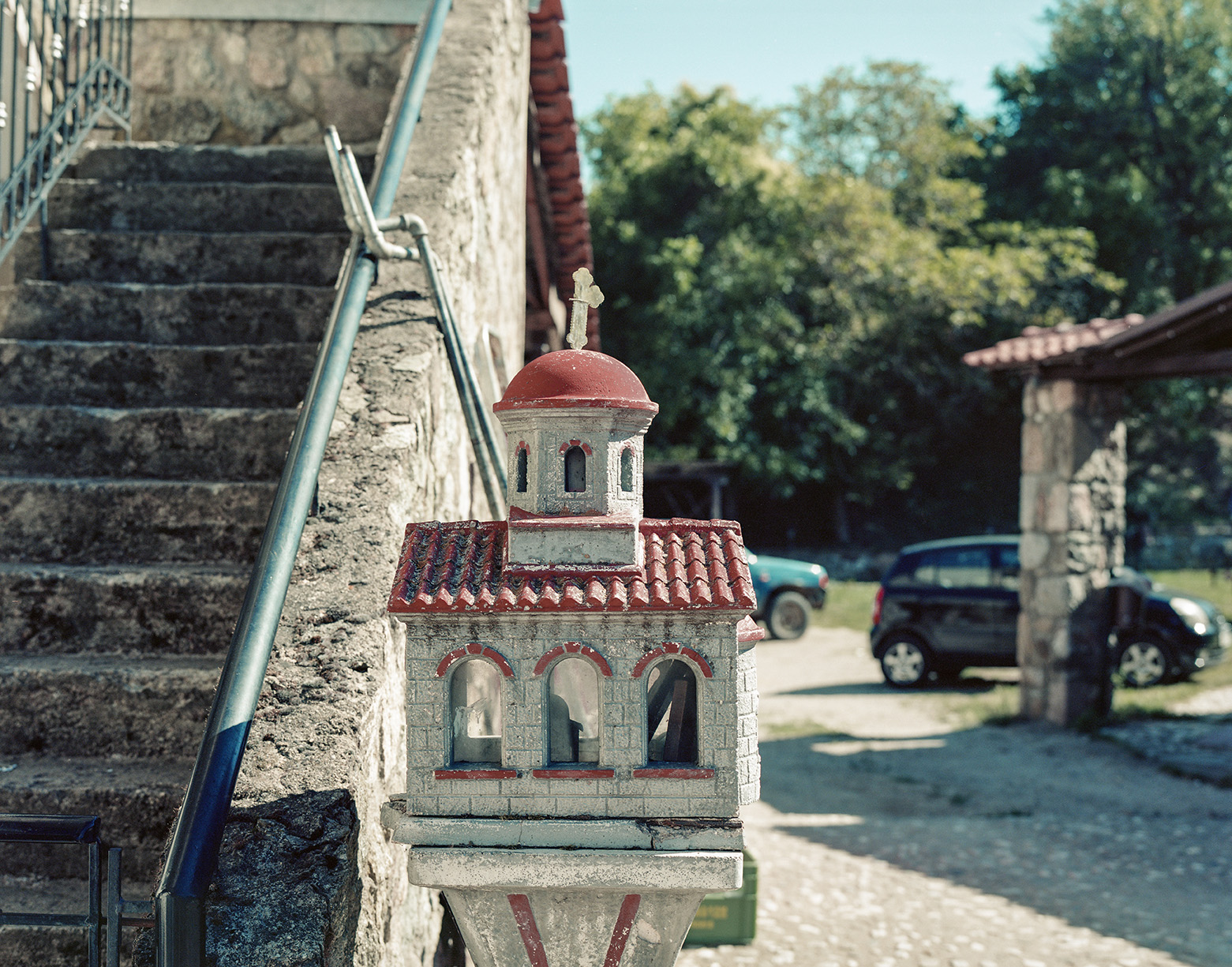 BIO / Michaela Nagyidaiová (*1996, Bratislava, Slovakia) is a documentary photographer oscillating between Bratislava and London. In December 2019, she got her MA in Photojournalism and Documentary Photography at University of Arts: London College of Communication. The interest in personal stories and projects often drives her to work with themes that reevaluate the notions of home, migration, consequences of conflicts, and family roots. Her photography works explore historically significant places that were forgotten by the present and which stayed “hidden” before today’s society. Nagyidajová’s intent is to revive certain historical events, analyse them visually and discuss them. Her work is often a combination of documentary photography, archival pictures and text. A theme she continually pursues is focused on the impact of the Greek Civil War that took place between 1946 and 1949 and influenced the whole country, alongside a substantial number of families and individuals, including Michaela’s own family members.

She’s one of two members of the In Conversation With / V konverzácií s (@inconversationwith__) platform that organizes various photo-dialogues on diverse topics and strives to engage photographers across the globe into visual conversations.

Michaela’s work was published online at Aint-Bad, Canon EU, Photograd, Your Local Newsstand, Lenscratch, Don’t Smile or in print by FK-Kollektiv or Pine Island Press. She took part in many group exhibitions in Berlin, London and Minnesota and she’s recently received a scholarship by Fotofilmic to attend creative photography workshops in Vancouver. Besides analogue photography, she takes interest in creating zines or amateur books.