Štěpánka Sigmundová is a Czech, Prague-based artist, working with multiple media including painting, ceramics and glazing, photography, video or installations. She graduated from Academy of Fine Arts in Prague, Painting Studio II / Vladimír Skrepl School, in 2015. Right now, photography used to document and to preserve one’s surroundings is Štěpánka’s pivotal artistic interest. For her, the act of archiving and creating an “External Memory” is one of expressions in her practice. She explores museology methods and deconstructs and reconstructs the museum. She appropriates classic museology and composes her works and exhibitions within a nonlinear, abstract, and fictional/non-fictional storytelling format. Her externalizing memory engages with her personal experience, life on Earth, and beyond.

Noah’s Ark was a temporary exhibition, predominantly of various taxidermied animals crowded into a huge hall, in the New building of The National Museum in Prague where almost all exhibits were moved during the reconstruction of the main building on Wenceslas Square. Both buildings are Czech heritage in themselves, built next to each other in contrasting periods of history. The Noah’s Ark exhibition embraced themes of biodiversity conservation and Anthropocene impacts on nature and all her creatures. 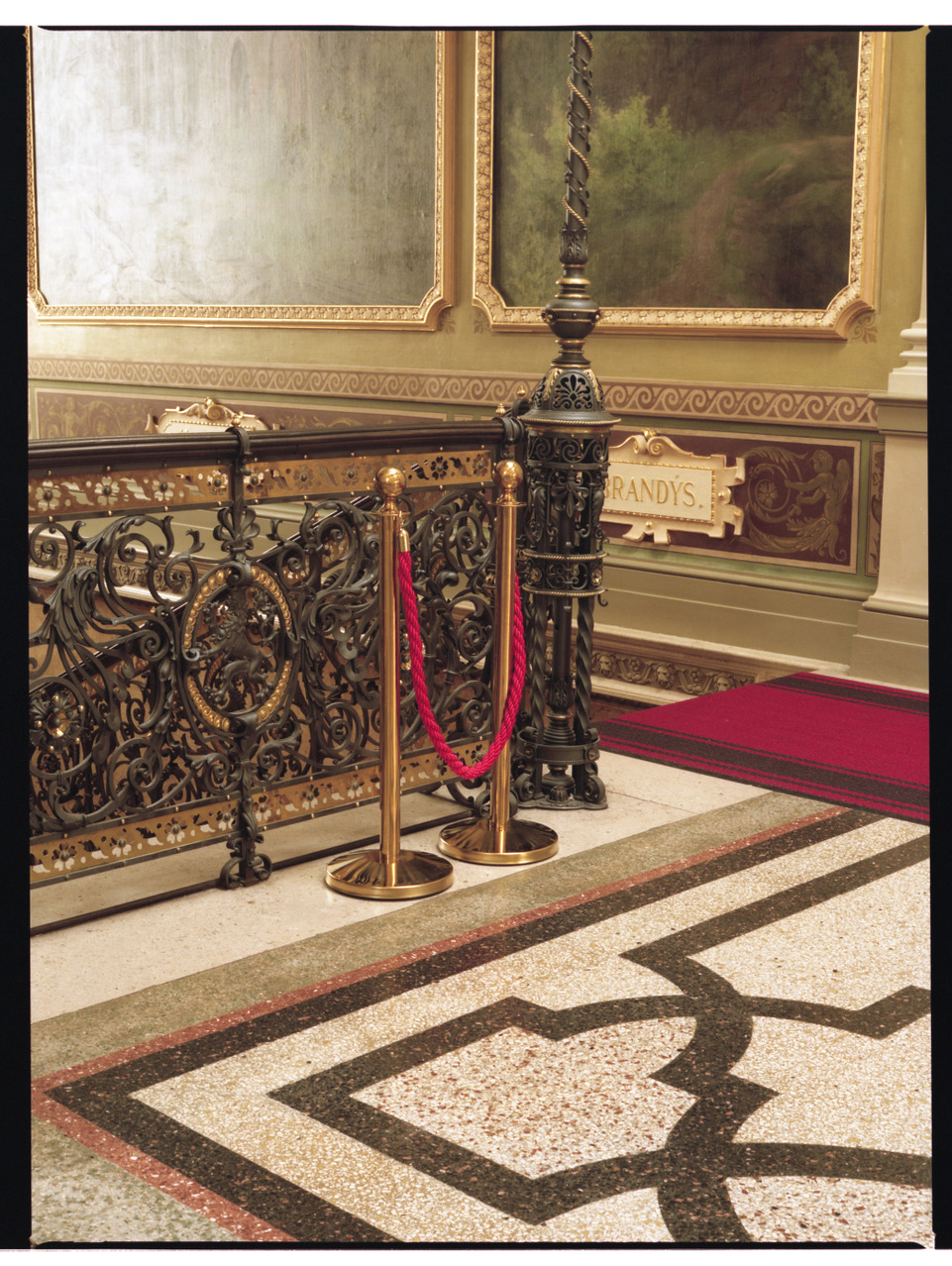 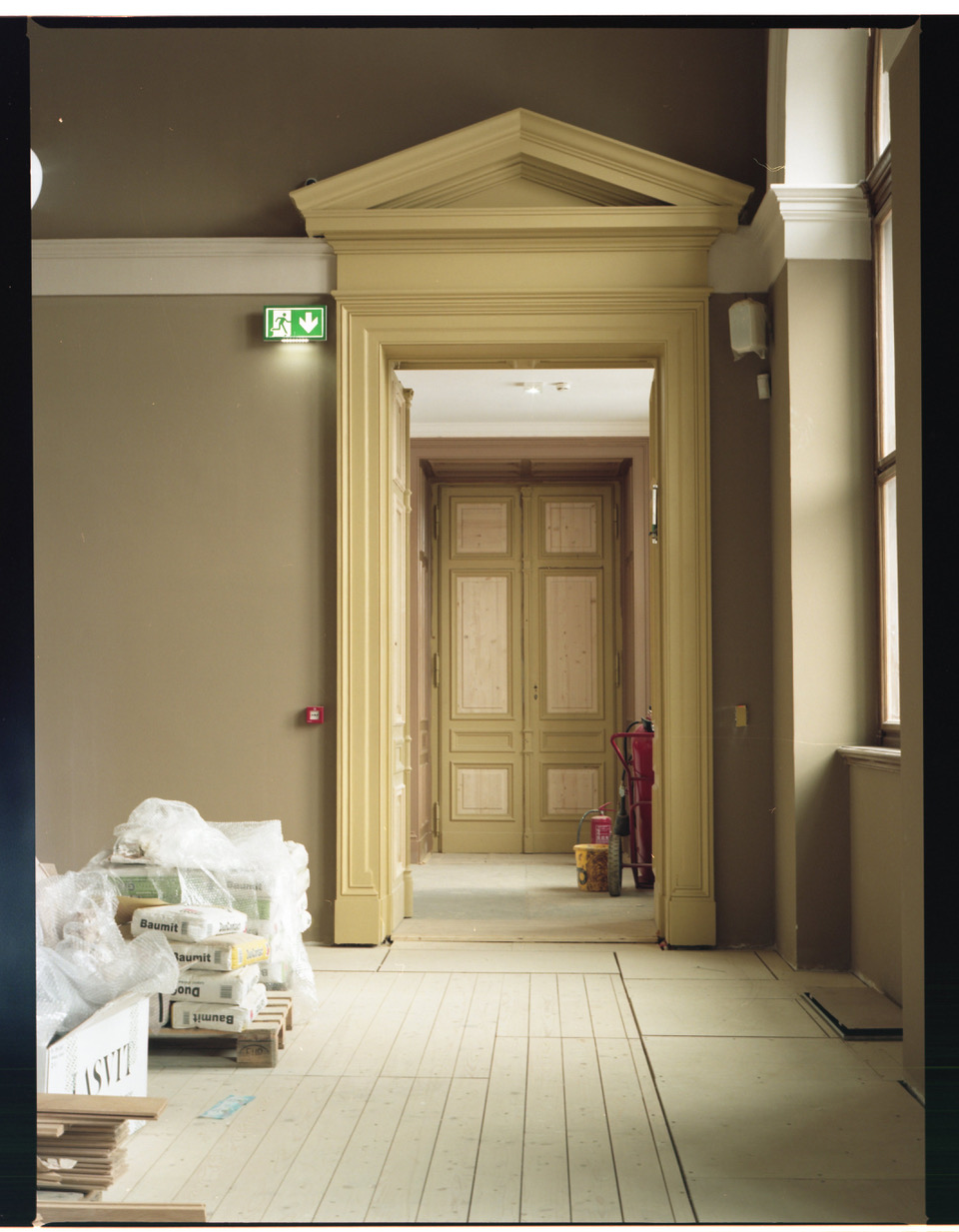 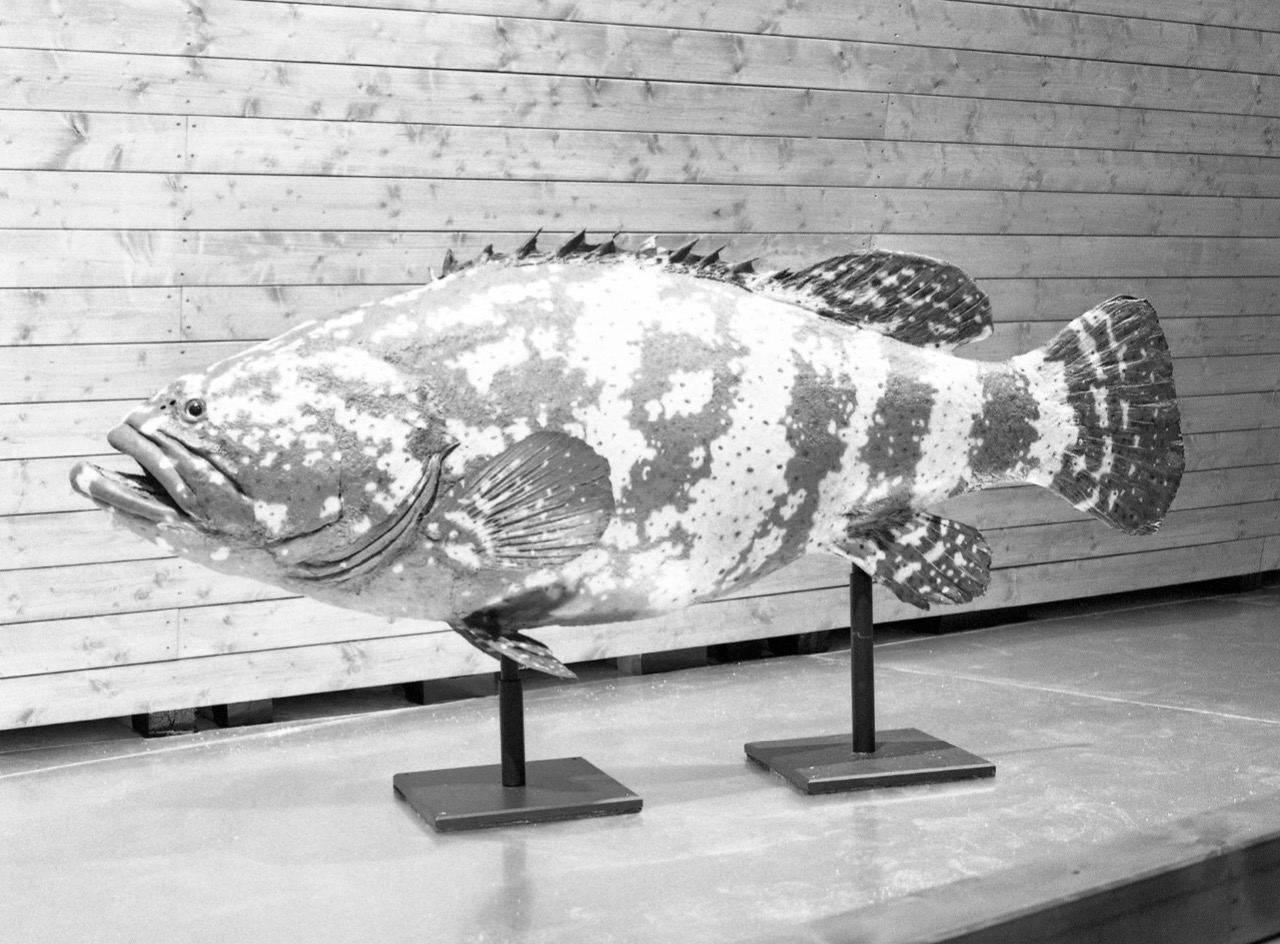 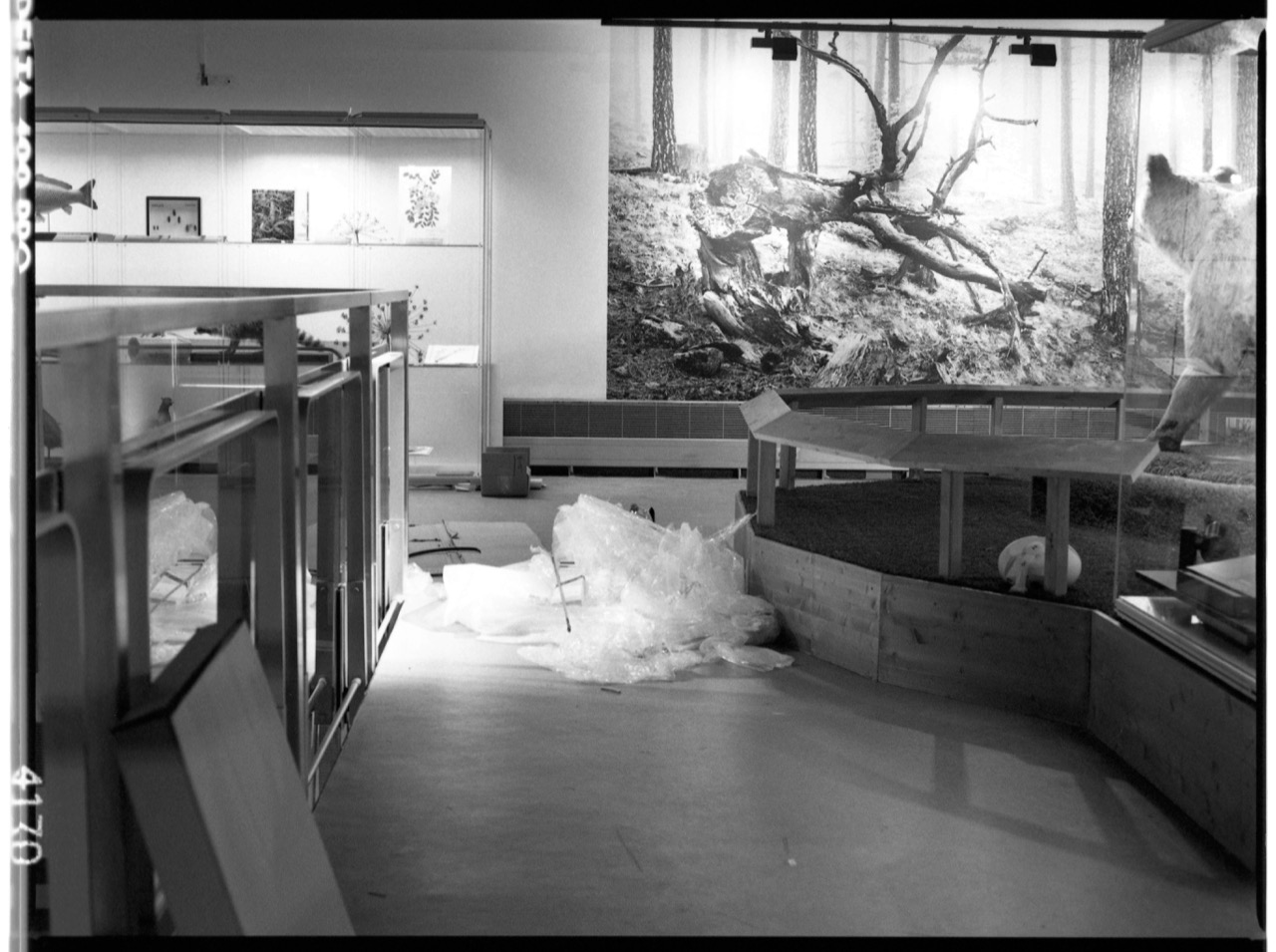 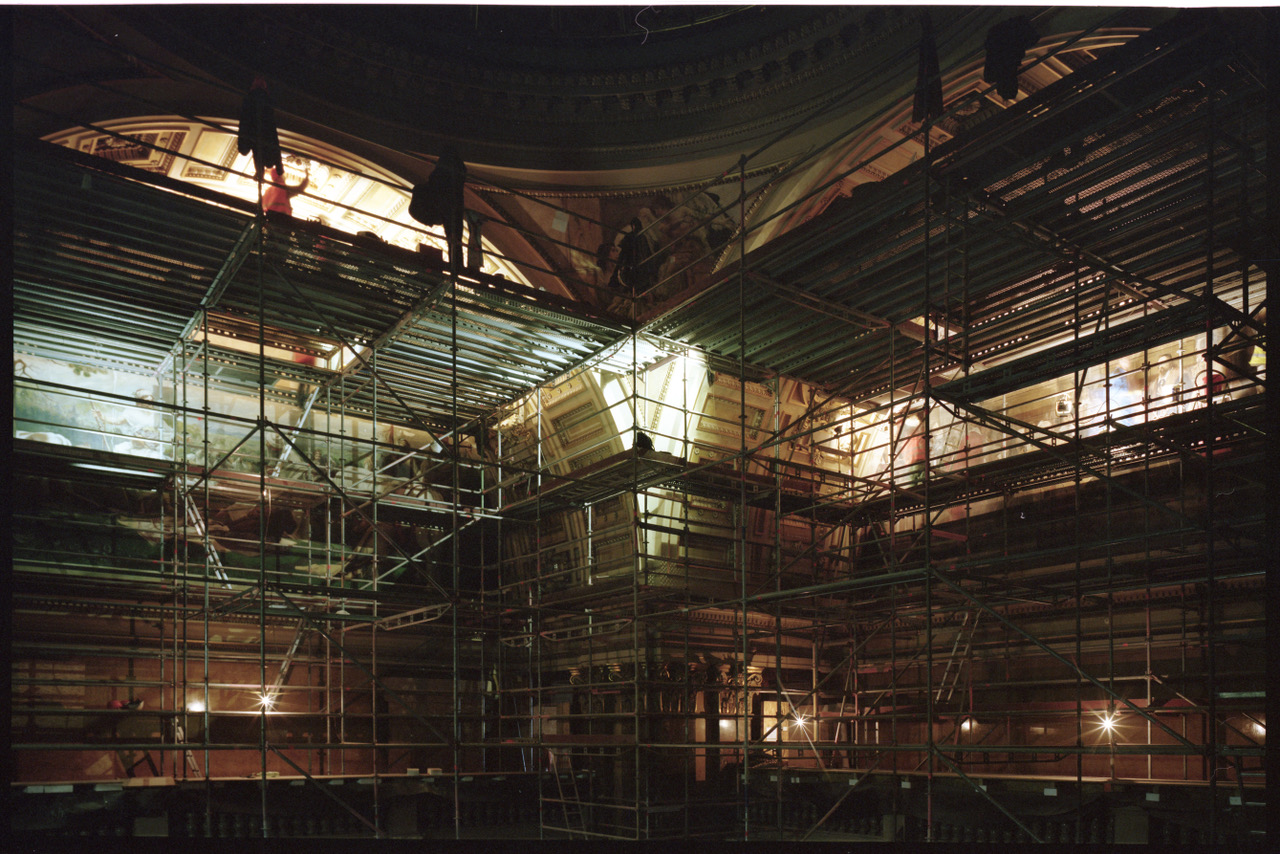 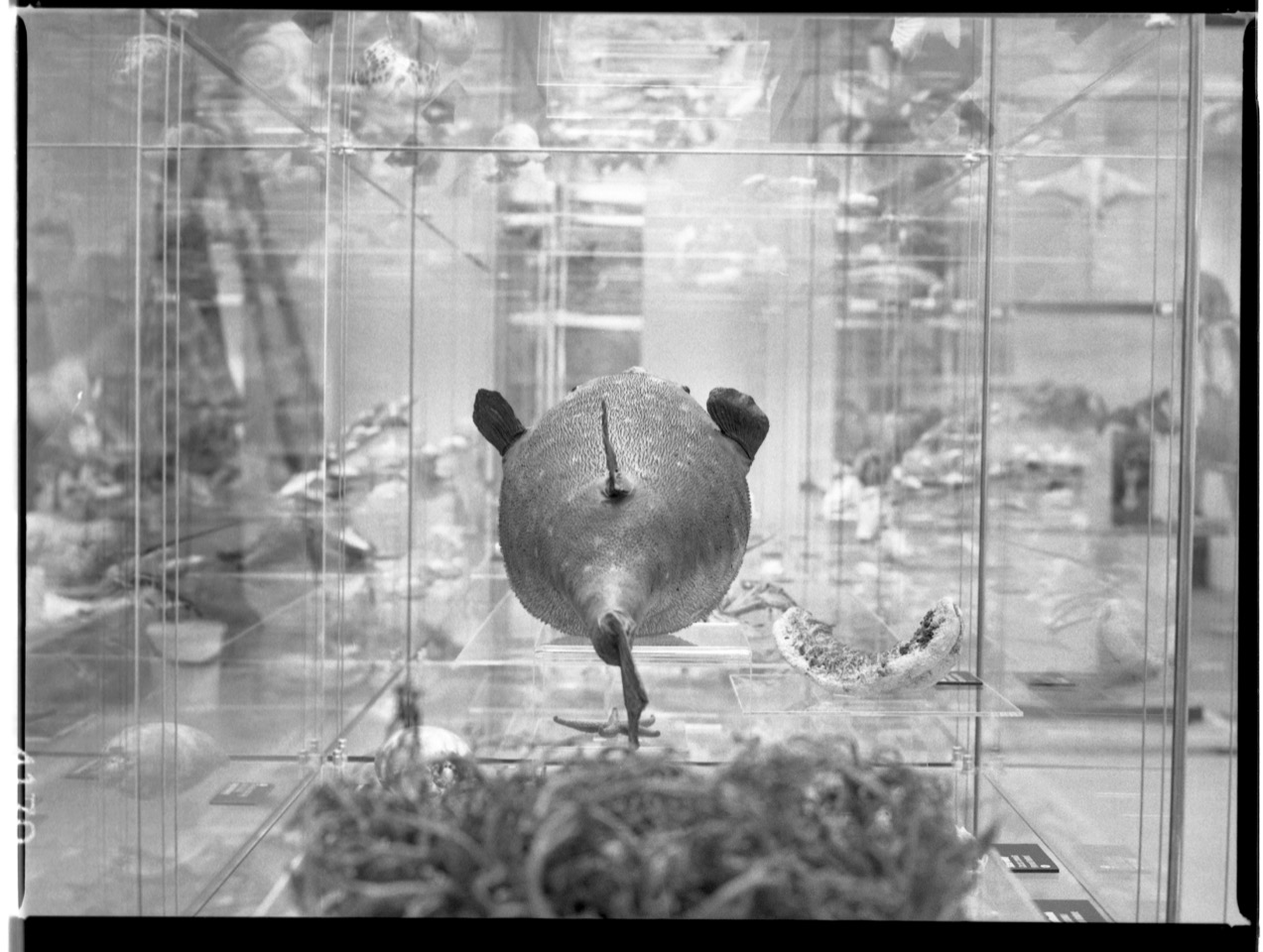 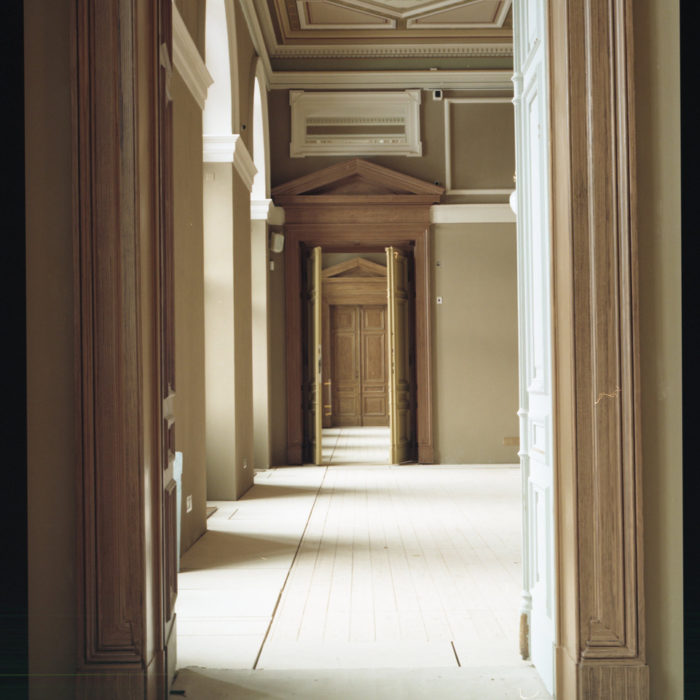 The main focus of my artistic work is two closely-linked long-term projects portraying the overall effort to collect and preserve memories. This effort arose after the floods in June 2009 in the house in which I was born. One of the few things saved from the ground floor were photographs of my great-uncles serving in the RAF during World War II. After washing and drying muddy photographs and diaries – the vast majority of other subjects ending up in waste containers – it became clear to me that photography is the only trustworthy medium. I began to obsessively photograph everything around me to preserve and maintain the memories. Over time, the auto-therapeutic effect faded, but the interest and fascination with the medium itself prevailed.

“To collect photography is to collect the world.”/ “Photographed images do not seem to be statements about the world so much as pieces of it, miniatures of reality that anyone can make or acquire.“// Susan Sontag, On Photography