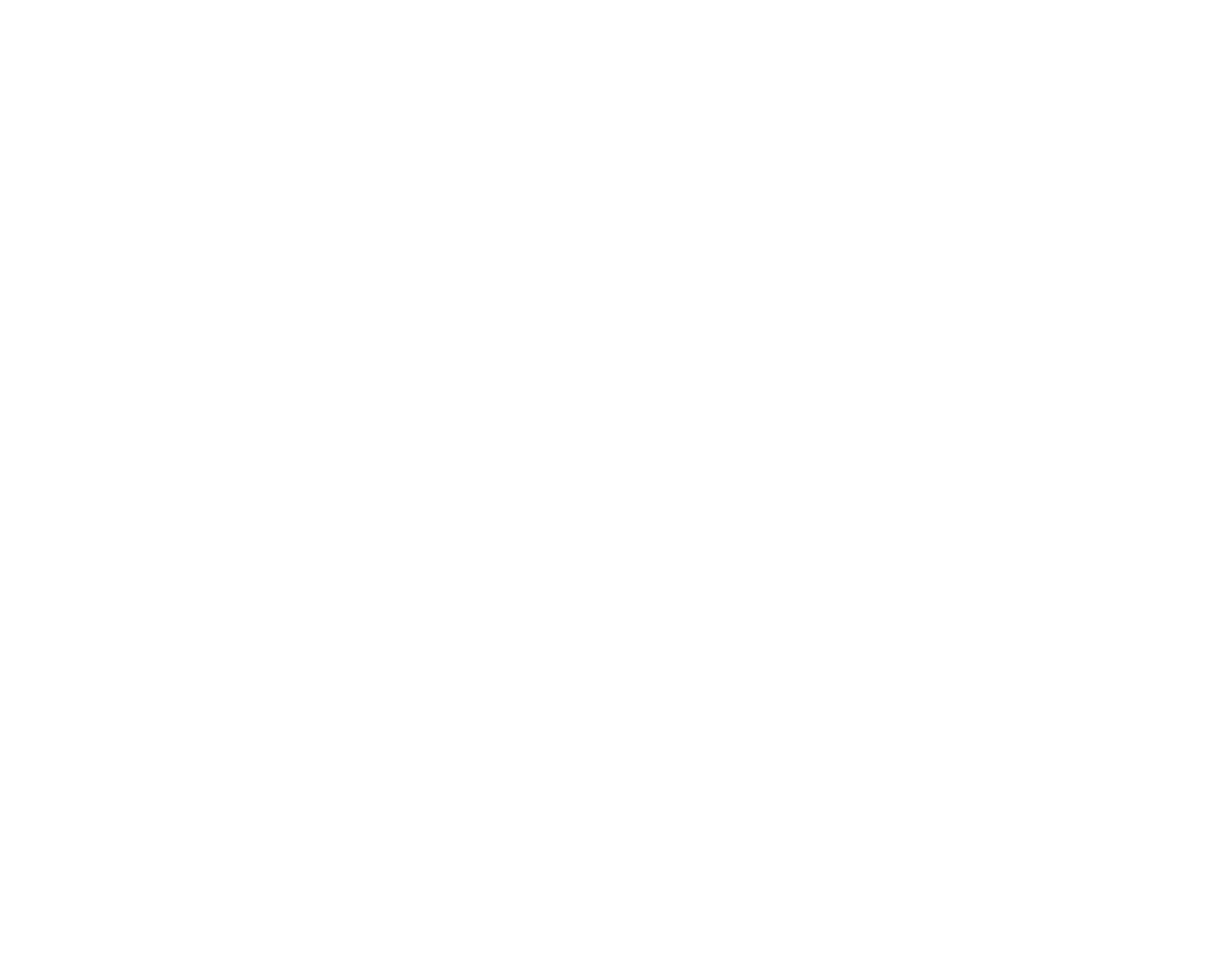 Display, Prague’s association for research and collective practice, published Dalibor Knapp’s book DIGITAL ██████  ETHNOGRAPHIC DICTIONARY in 2019. Via the ethnographic method, the author examines and describes the situation of a body in a digital space, which has absorbed old power structures and patterns and refined them into new forms of violence, dominance, and exploitation. The seemingly neutral field of ones and zeros fostered a digital plantation on which, overseen by algorithms, our digital bodies labour.

The DIGITAL ██████  ETHNOGRAPHIC DICTIONARY reads like a gamebook, with ‚links‘ on the bottom of pages making you flip through various parts of the book for pictures and references. There’s also a page to which none of the links lead so you have to break the ‚game‘ rules to discover it. The book is a play on analogies between colonialism and the so-called digital colonialism, which existence the author justifies by claiming that certain characteristics of colonial economics (e.g. unpaid or underpaid labour, applying certain forms of violence, economy monopolization or different thought constructs in the minds of the colonizers and the colonized) are still distinctly present also in the digital space. The ruthless cut-up of this space into individual dictionary entries refers to the unscrupulous dissection of other cultures into showcases of European collections or on pages of ethnographic literature. The author’s position bears a similar reference to the past – he, the same as classic ethnologists, hides his subjective perception and understanding of the terrain he’s describing behind a seemingly objective title of ethnographic dictionary. The transfer of ethnography – as a colonial heritage – into a digital space is perhaps a more sincere attempt at describing oneself than it was when ethnography originated as a science.

The ethnographers with western-culture background described other cultures while incidentally describing themselves. In the case of digital space examination, the author tries to describe himself intentionally. He’s both the subject and object of his research but the power relations and problematics that stem from it stay the same. The Display publishing house reissued the book as a second edition, the first one was self-published under a different, heavier title. The solid block symbolizes the former, edited name that became the root of many a debate about correctness. The author named the book DIGITAL NEG*OES: ETHNOGRAPHIC DICTIONARY to further emphasize the ties of the digital environment to colonial violence, perceived superiority, and exploitation. The analogy of your face reflecting in the black cover of the book the same way it reflects in the dead displays of computers and smartphones is apparent. The glossy black cover is also yours to design – by leaving fingerprints while you hold it and interact with it. The colonial heritage, shadow, and prejudice still dictate the shape of the contemporary world, probably more than anything else. Its product is absolutely everything – even the book’s changed title. 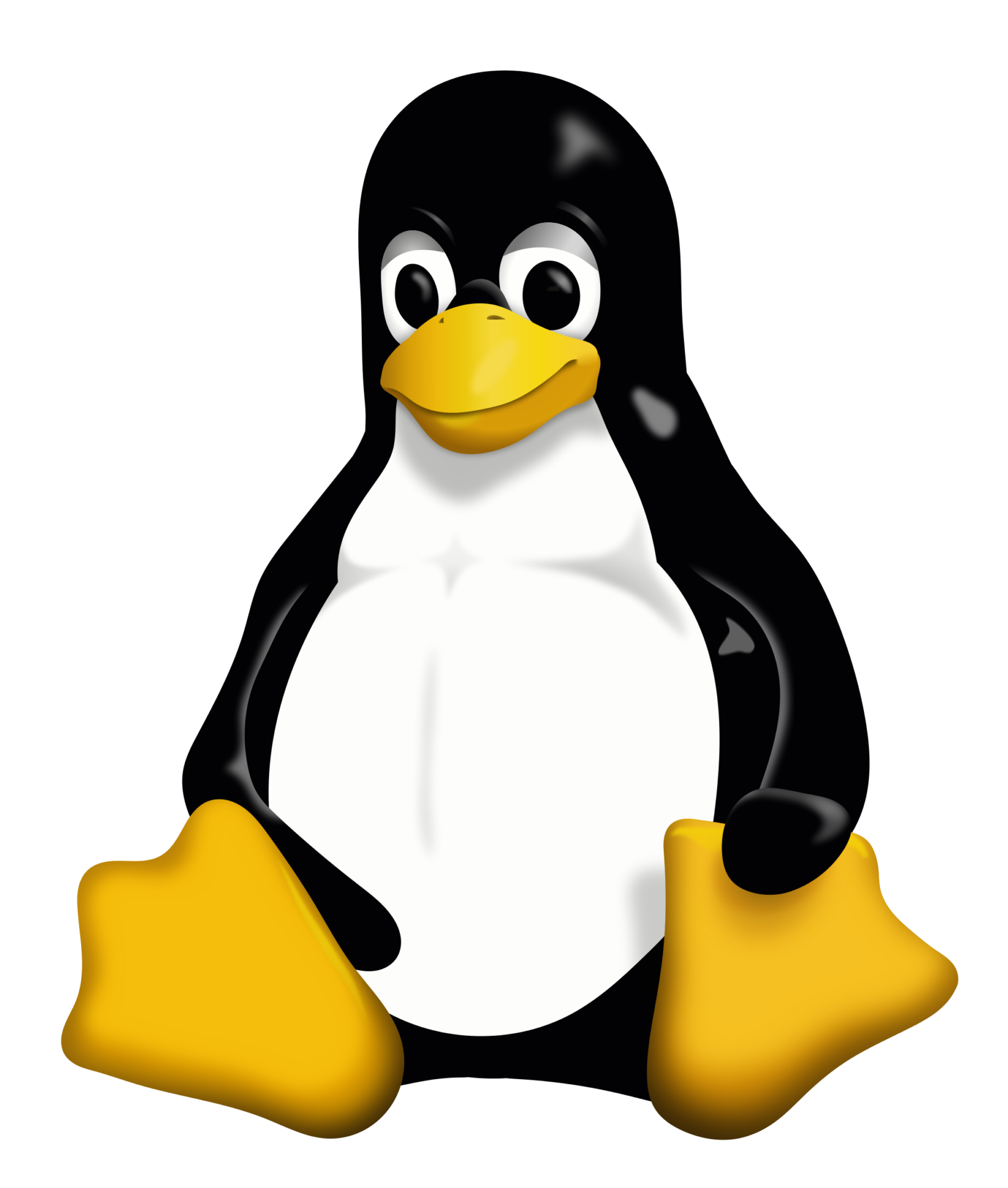 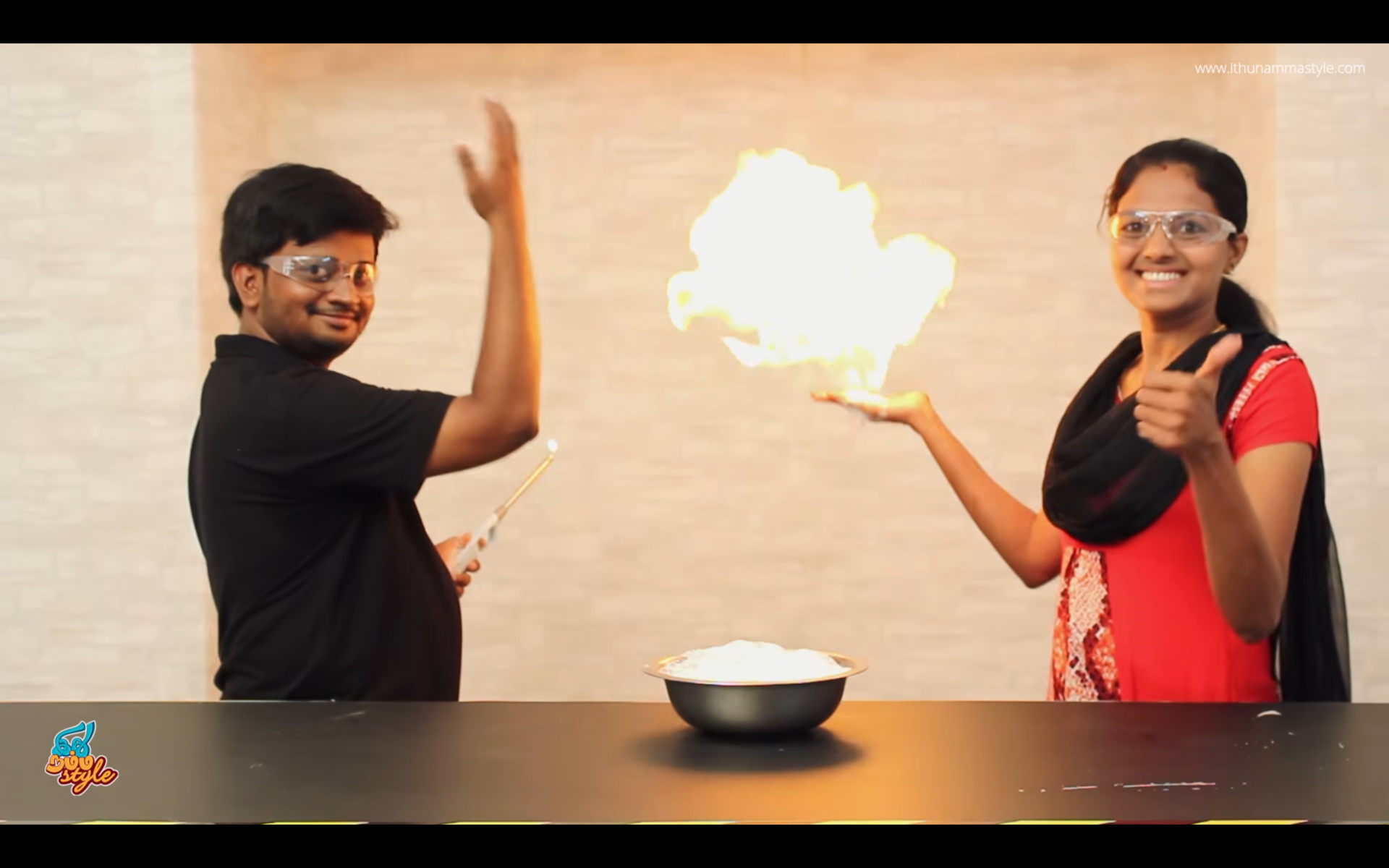 BIO / Dalibor Knapp authored many video-essays, texts, and installations. In his works, he researches the social and cultural layers of the so-called reality and examines the constructions of various languages that describe it. The common theme of these works is the omnipresent question of human knowledge. Dalibor graduated from the Centre for Audiovisual Studies (CAS) at FAMU (M.A.) and the Culture Theory at the Faculty of Arts of Prague’s Charles University (Ph.Dr.). In 2013, he was visiting the Lensbased class of professor Hito Steyerl at the Universität der Künste in Berlin. Currently, Knapp is the event and programme manager at Transmit, an educational platform for digital culture, art and technologies, and a member of the Množina collective.